For those fortunate enough to be born in December, our winter blues have nothing to do with the doldrums...

In fact, the blues we’re thinking of are pretty darn magnificent: turquoise, zircon and tanzanite. With shimmering shades spanning nearly the entire spectrum of blue, these birthstones of December babies bring an extra bit of sparkle to the end of the year.

Let’s start with turquoise. Both the oldest gem documented in history and the first to be mined by humans, the story of turquoise began in Egypt and Mesopotamia even before the Bronze Age. Scientifically known as a hydrous copper aluminum silicate found in the host rock limonite, turquoise received its modern familiar name in the 17th century from the trade route it traveled through Turkey on its way from the mines of Persia to the marketplaces of Europe. 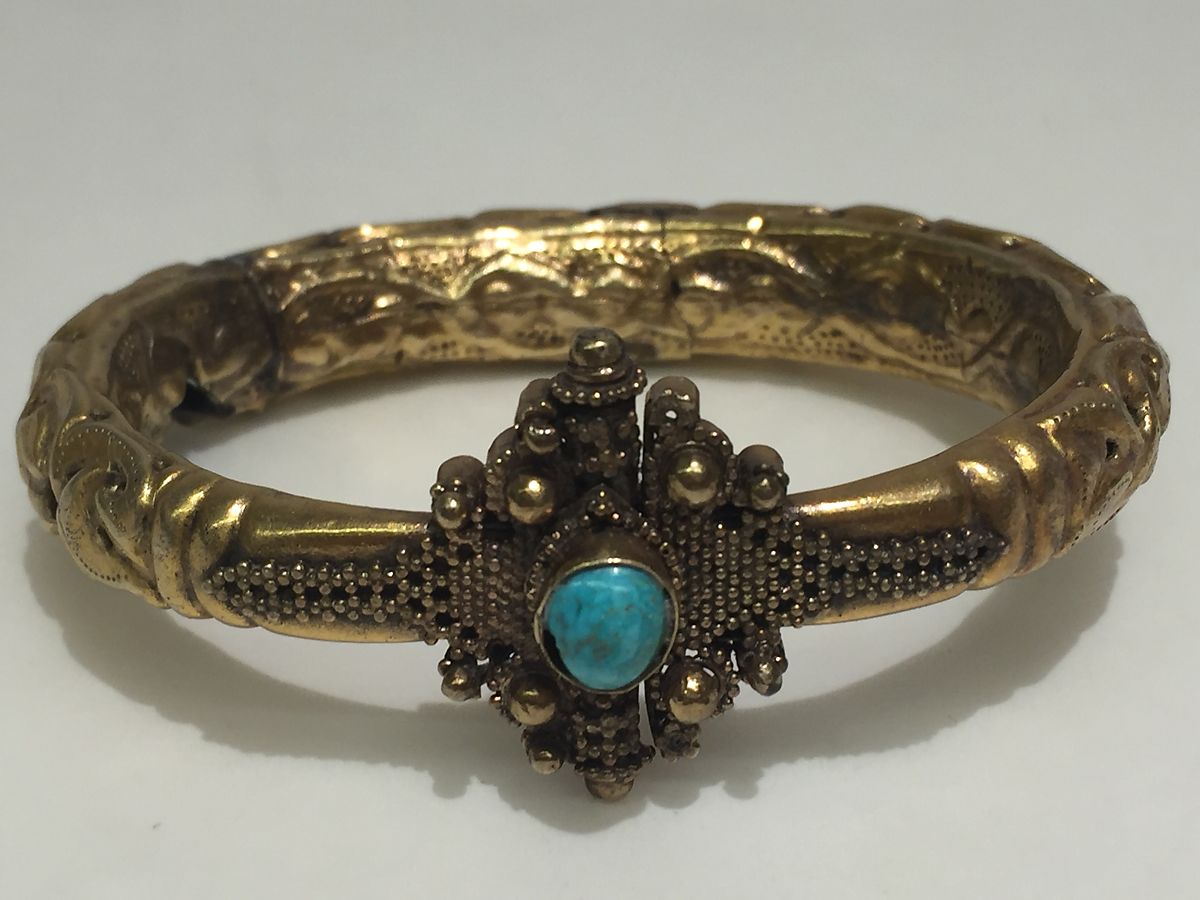 Gold and turquoise Syrian bracelet from the 11th-12th century. Photo from The Met

With a presence on five continents, tales of this gemstone’s visual allure and metaphysical potential can be found in the oral and written history of many civilizations. What these histories have in common—despite the differences in culture and geographical location—is an emphasis on the talismanic properties of turquoise. In ancient Egypt, animals symbolic of the Egyptian gods were carved from turquoise and carried for good luck. In the Persian empire, turquoise jewelry was worn in the belief that it would prevent unnatural death from befalling those adorned with it. During the Middle Ages, Europeans believed an ornament of turquoise could prevent falls from horseback and guard against poisoning. And among the Aztecs and other indigenous nations of what would become the Americas, turquoise featured heavily in creation myths as well as spiritual art. 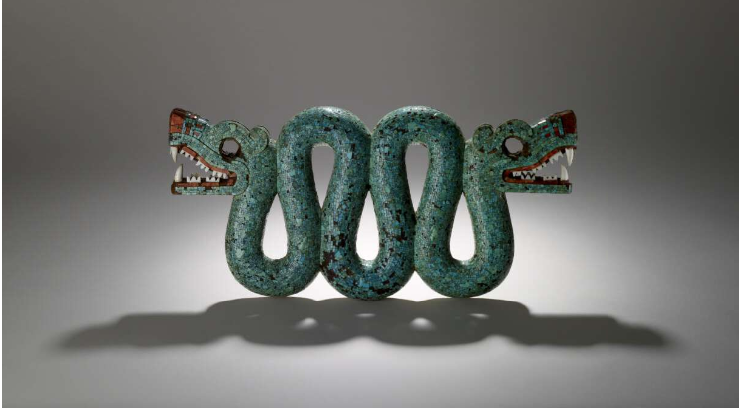 As with all gemstones, the popularity of turquoise has waxed and waned throughout the years. The late Victorian era saw a resurgence of appreciation for this marvelous gemstone as it became the focal gemstone in rings, brooches, and earrings. In North America, turquoise has continued to be a particularly popular gemstone of the southwest. Still believed to be a protective stone, turquoise is also said to increase wisdom and help those who wear it align with the divine. Though particularly auspicious for those born in the last month of the year and those celebrating their 11th anniversary, turquoise is a gemstone suited to a wide variety of settings and styles enjoyed by anyone throughout the year.

Though turquoise holds the title of the first gemstone recorded in written history, the most ancient gemstone yet discovered by humans is zircon. Scientific dating of zircon from the Jack Hills region of Western Australia established that this brilliant gem has existed for at least 4.4 billion years. And it has been cherished by humans for the last two thousand of them. Adorning amulets and the hilts of daggers and swords, zircon was believed to grant physical and spiritual protection. In the Middle Ages, it was to zircon people turned for the warding off of evil spirits and the bestowing of both wisdom and prosperity. Known as the Stone of Virtue, it continues to be credited with bringing one’s soulful essence into alignment with the universe and granting serenity, balance, and clarity to those who wear it. 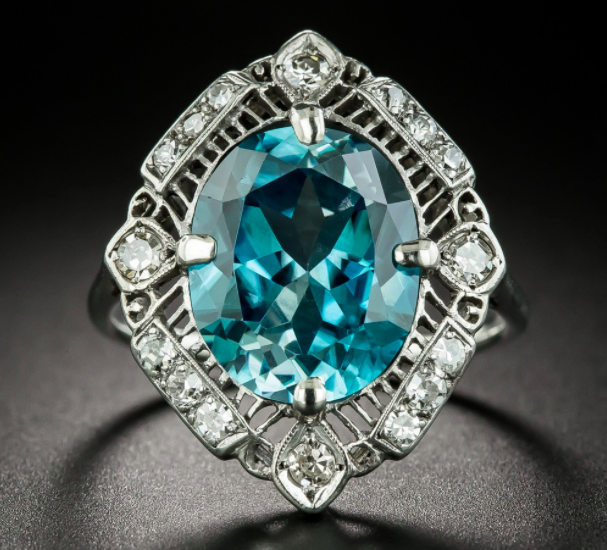 While turquoise has a history which spans thousands of years, tanzanite’s known history starts less than 100 years ago in the Merelani region of Tanzania near Mount Kilimanjaro. Discovered by a tailor named Manuel D’Souza in 1967, tanzanite is an extremely rare gemstone which has not yet been spotted anywhere outside of a a radius of a few square miles in the area it was first discovered. A variety of the mineral zoisite, what makes tanzanite extraordinary is its gorgeous color which can range from blue to violet. Unimpressed by those who simply referred to it as blue zoisite, Henry Platt—the chairman of Tiffany & Co.—christened the gemstone tanzanite in honor of its origins.

A collection of Tanzanite showing the variety of colors. Spotted on Gem Select.

Beyond its phenomenal visual allure, we love tanzanite because it reminds us of the wonders which still wait to be uncovered in the world and in our own lives. As its presence in our modern times comes without the folklore of centuries behind it, tanzanite serves as a spectacular reminder that it is our privilege to sometimes write all new stories for ourselves and others. Known to be a high vibrational stone, tanzanite is said to aid in clear communication with beings both divine and mortal. Dynamic and incandescent, this stunning gem is also the official gemstone of the 24th anniversary.

From the oldest known gemstone in written history to the one of the newest, turquoise, zircon and tanzanite honor the entire spectrum of what it means to be human. Turquoise reminds us that every present is rooted in an ancient past which transcends geographical boundaries. Tanzanite inspires us to remember that every human is novel and deliciously uncommon. And zircon brings clarity and grounding through contact with the oldest known gem. For this as well as their marvelous beauty, we absolutely adore the blues of December.